Set in the year 2161, Fracture tells the tale of a xenophobic United States which has been split into two sides, the Pacific and the Atlantic, by rising water levels caused by global warming. The Atlantic is devoted to advancing the technological prowess of humanity, while the Pacific is devoted to enhancing the human genome. When the xenophobia reaches an unfortunate peak, war erupts, and an army from the Atlantic is dispatched to deal with the Pacific force. Players control Sergeant Jet Brody as he leads his attack team against the Pacific force. His first target is Alcatraz Island, where Brody is able to test all the Pacific’s found weapons. Both the Atlantic and the Pacificans have a trade monopoly in the area to promote the sciences.

Jet Brody is ordered to capture Sheridan, the Pacifican commander, the player’s team is ambushed and Sheridan escapes. During the pursuit in a dropship, the ship is shot down, and Brody is the only survivor of the crash. After evading enemies, he meets up with a squad of Atlantic soldiers. The squad infiltrates a Pacifican bunker, but most of the members are killed shortly afterward. After fighting through the bunker alone, the player discovers HYDRABALLS, a new, highly explosive Pacifican weapon. After destroying a large number of the weapons, the player breaks through and takes an elevator to a secret underground facility, where the player locates and destroys key manufacturing equipment. After destroying the equipment, the player aids an allied squad in capturing the Golden Gate Bridge from Pacifican forces and fixing another bridge using multiple spike grenades. The Golden Gate Bridge is captured, but a giant, 1,000-foot-tall (300 m) machine called Dreadnought awakes from the Bay and destroys most of the Atlantic forces, then marches towards the East Coast invincible to aerial attack.

The player is taken out of San Francisco to a remote Pacifican base in the desert, where he is supposed to find information about destroying the Dreadnought. Along the way to the communications center the player fights a new enemy, the ground-burrowing Creepers, and shuts down the base’s defense systems by destroying power generators. Brody also destroys both the radar systems and their generators, therefore knocking out all Pacifican communications. At this point in the game the player is required to use the Lodestone, a vortex-creating weapon, to solve platform puzzles by creating magnetic vortices. Also introduced are the super-fast Cheetah soldiers, who can move from place to place in the blink of an eye. Next Brody encounters a creature called the Bolla, a large minotaur-like monster that throws boulders and charges the player. After killing the Bolla Brody is given an Alliance vehicle, the TDV1, that has an automatic turret and terrain deformation powers. Using the TDV1, the player is supposed to jump large pits of toxic chemicals and destroy the base’s supercomputer, while fighting Pacifican soldiers and another Bolla.

At this point the base’s supercomputer goes on meltdown and starts destroying the base, just as the player receives another TDV1 to escape to a landing pad. Sheridan escapes, this time with some of the toxin, and locks a traitorous biologist, named Marico, in a prison cell guarded by a Pacifican squad. The player must destroy the Pacifican forces and rescue Matsuharo before proceeding to Washington, D.C. to destroy the Dreadnought and take down Sheridan. Another boss creature, the Spike Hydra that can create personal shields, is encountered as well as another Bolla as Brody brings the defense shields back online by connecting the generator beams together. Brody breaks the Dreadnought’s shields and destroys it from the inside, then kills Sheridan in a final battle to destroy the Pacifican Army. 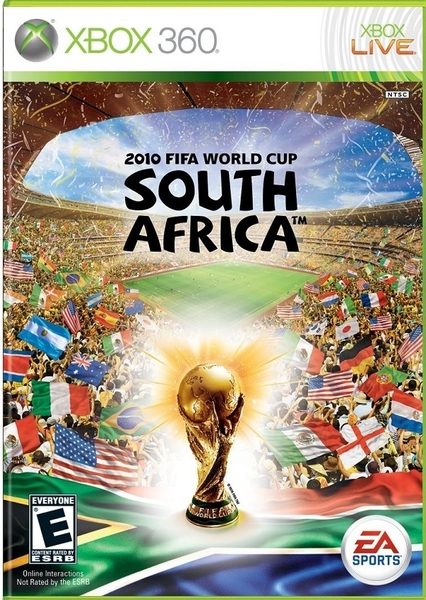 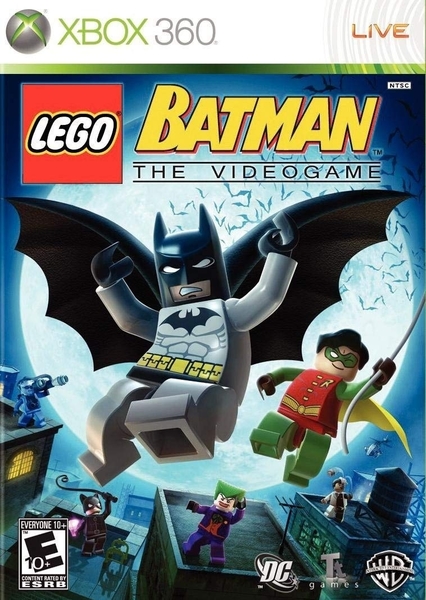 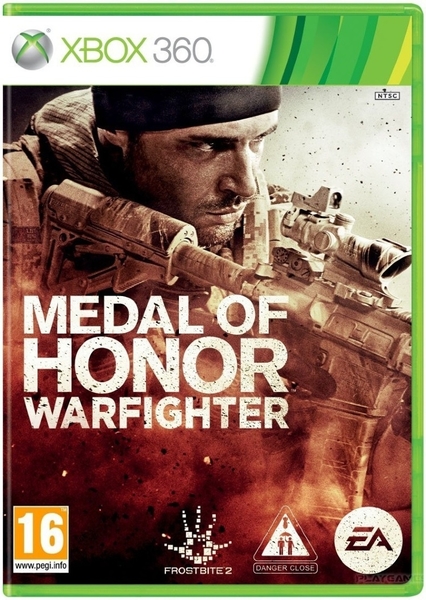 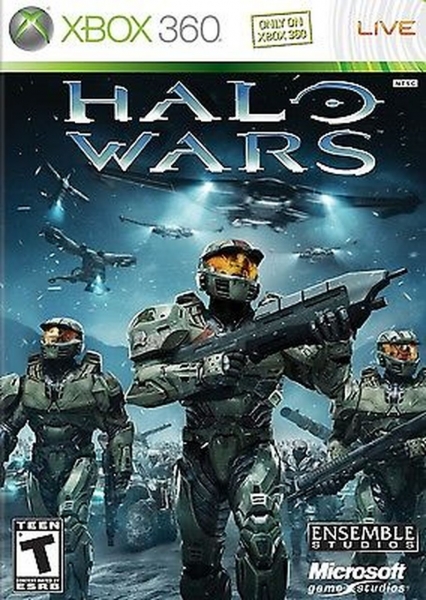 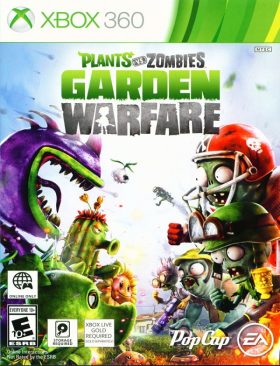 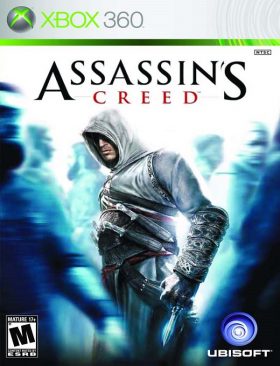 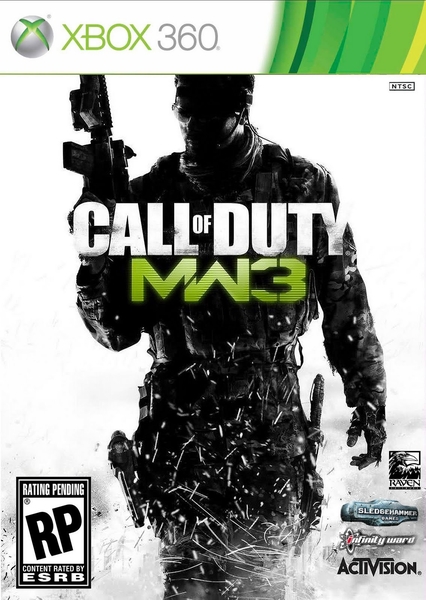 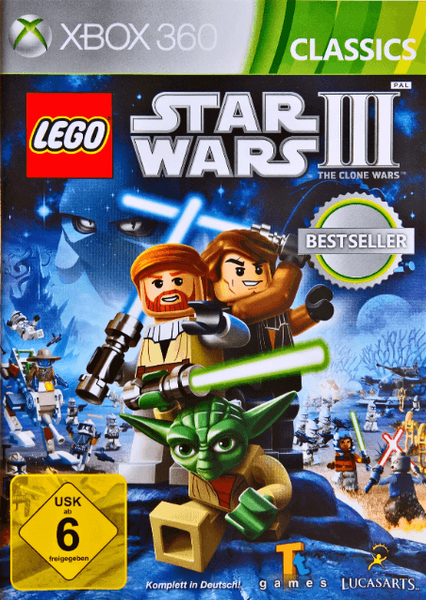